Santorini has a whimsical charm that lures visitors from all over the world. The southernmost island in the Cyclades, it’s possibly Greece’s most popular destination.

Famous for its unparalleled beauty, it’s no coincidence Santorini continually dominates readers’ choice lists such as World’s Best Islands and Most Romantic Islands.

But words will only get me so far, for Santorini’s allure is best expressed in pictures… 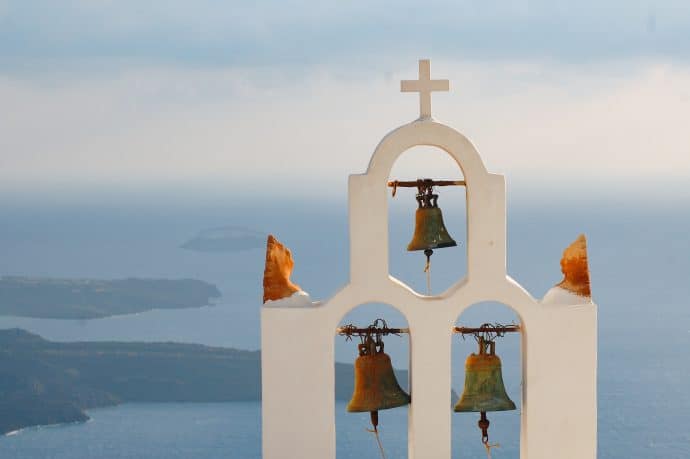 Santorini rises abruptly from the water-filled caldera, while candy-coloured houses drip down the steep cliffs like icing on a cake. 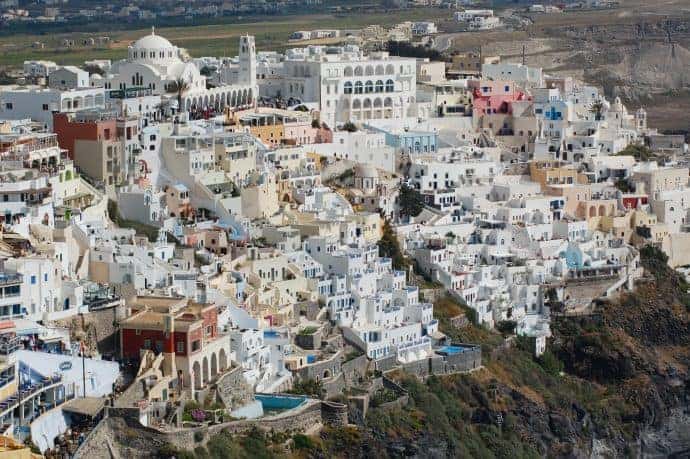 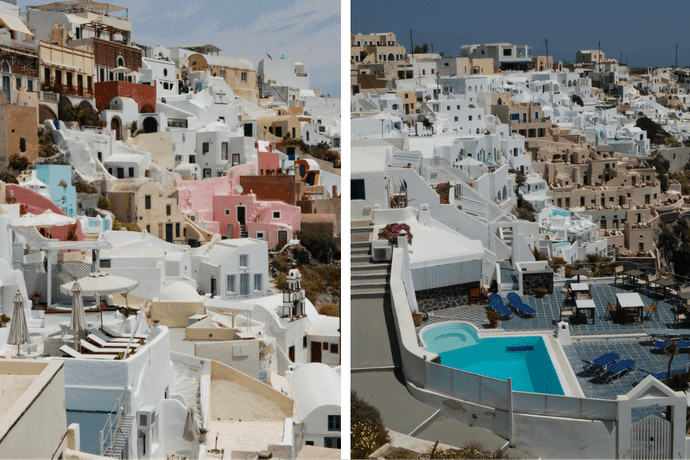 Many of the islands’ hotels and boutique lodgings are perfectly positioned to make the most of the expansive caldera and sea views. 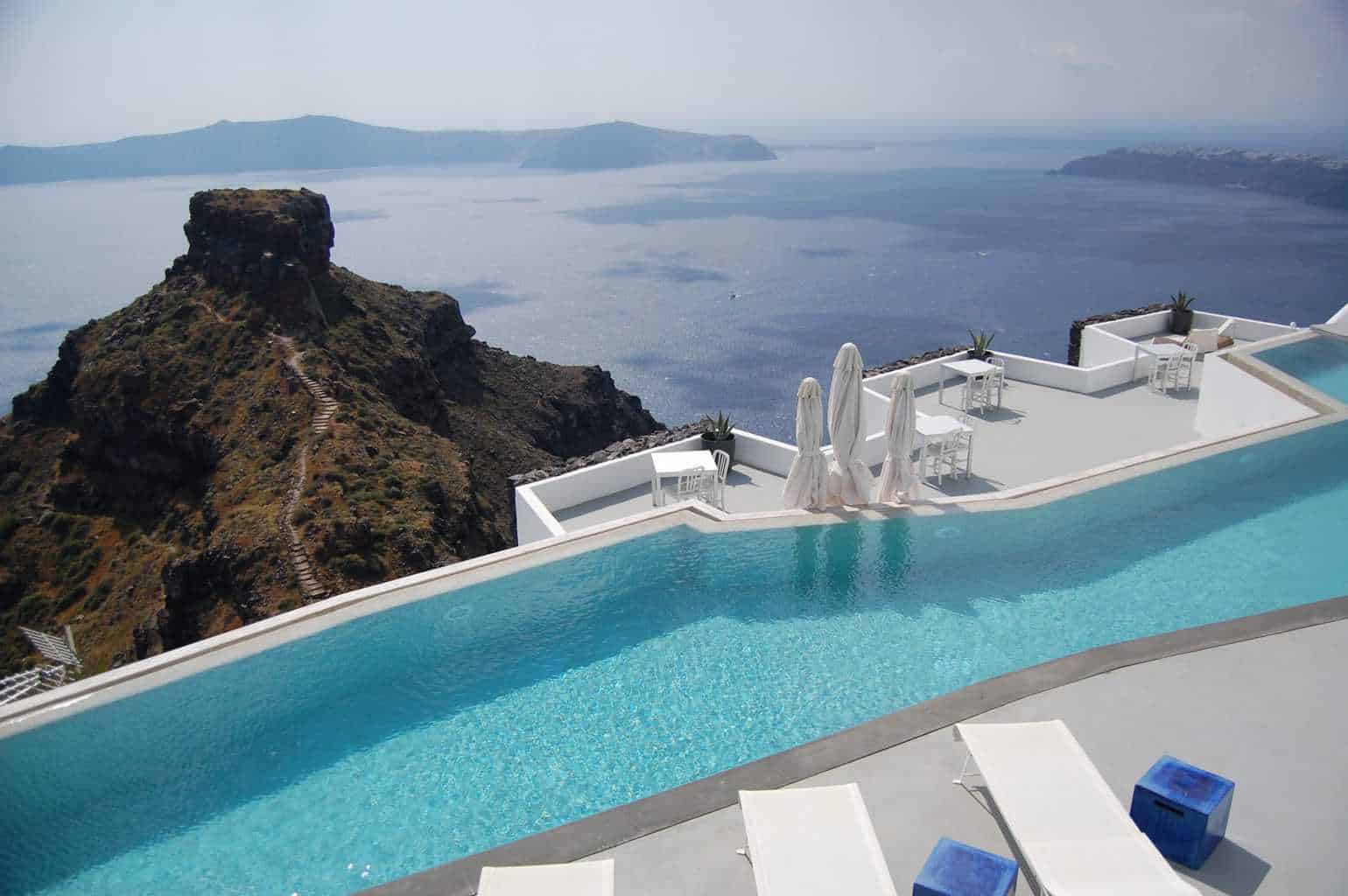 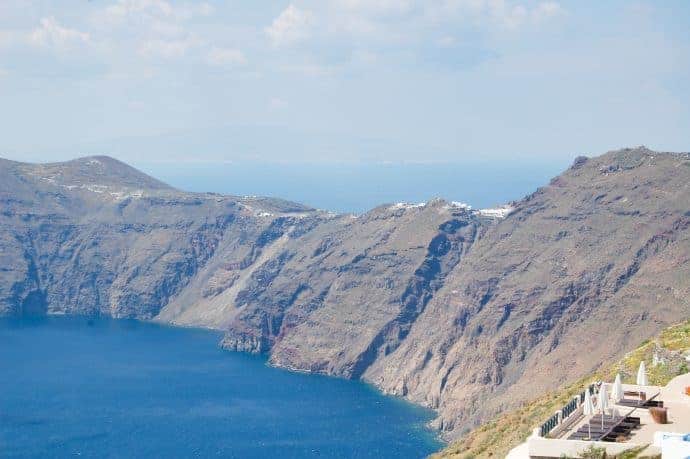 The colourful streets of Firá – Santorini’s capital – deserve to be enjoyed at a leisurely pace. 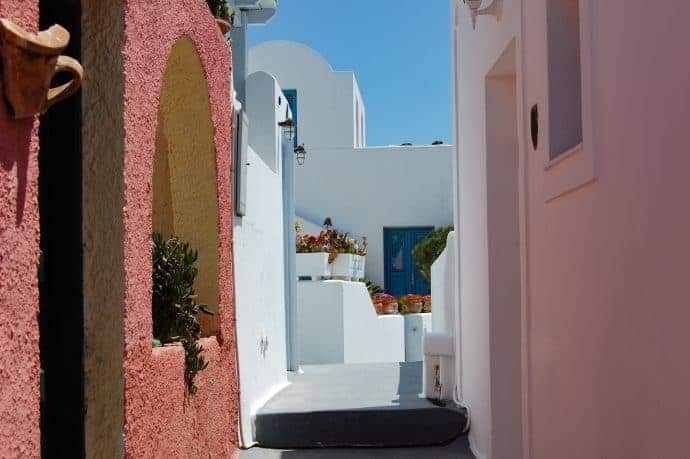 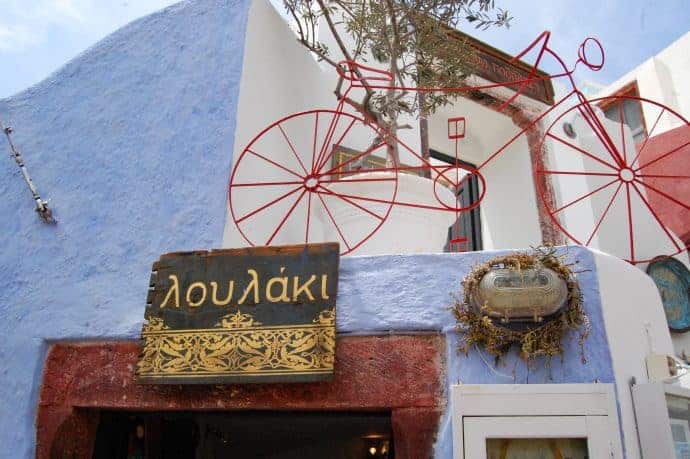 Winding trails will lead you to blue domed churches appearing in the most unlikely of places. 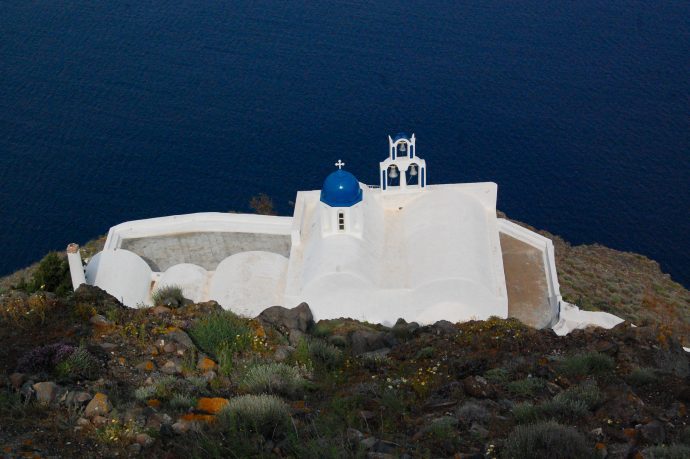 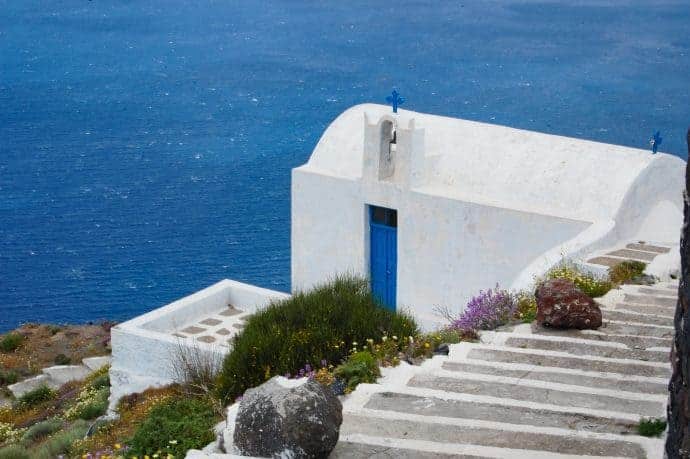 The island’s volcanic history is even more apparent when viewed from the water. 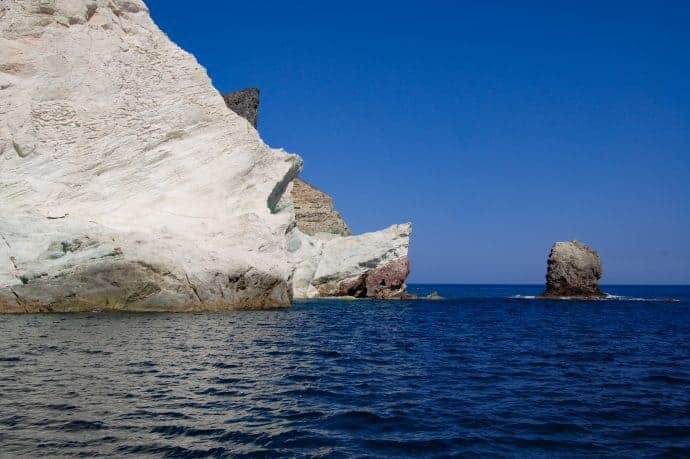 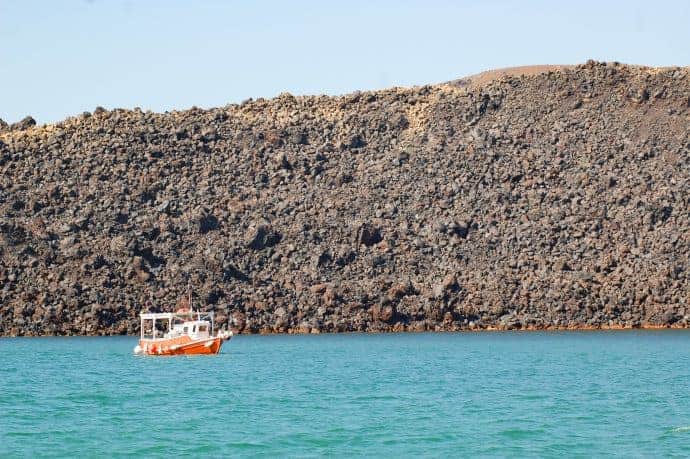 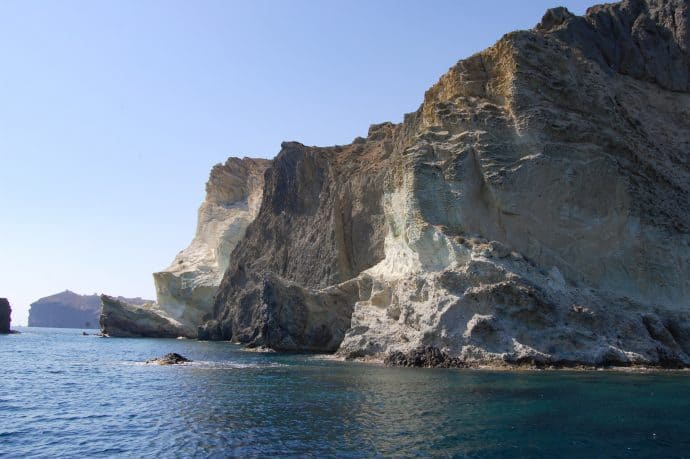 Oia has its own brand of charm, with warm-toned cave houses etched into the cliffs, and stately churches telling a story of times past. 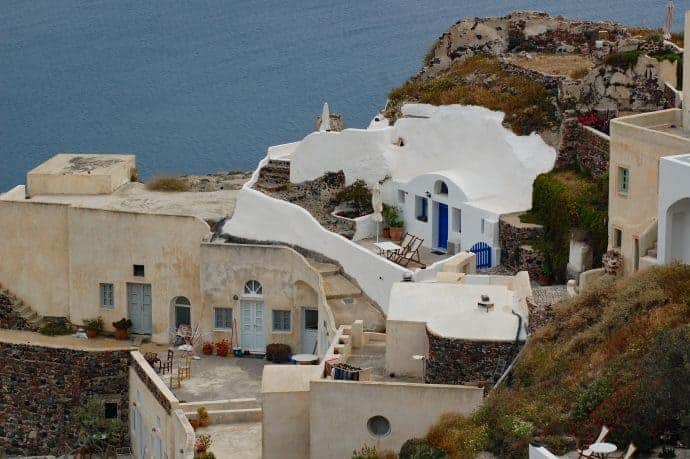 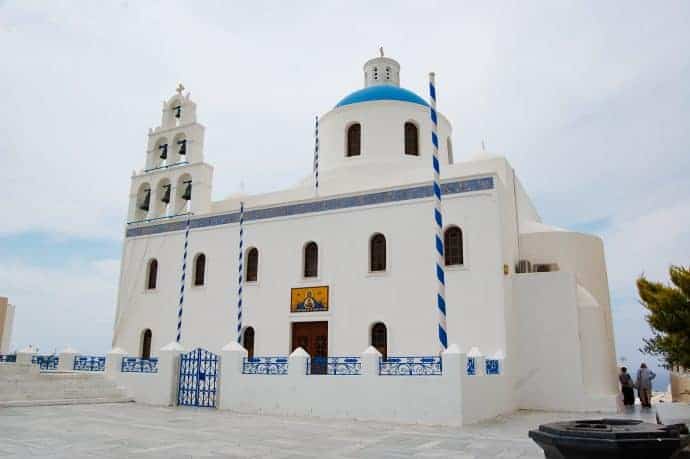 Ammoudi Port at the foot of Oia settlement is home to colourful fishing boats and cheerful tavernas. 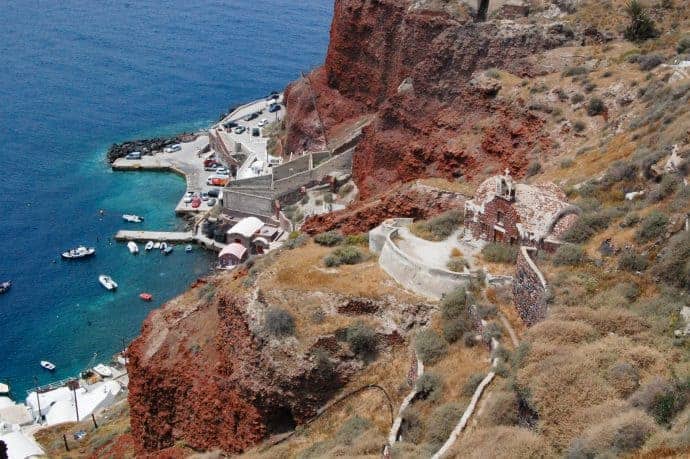 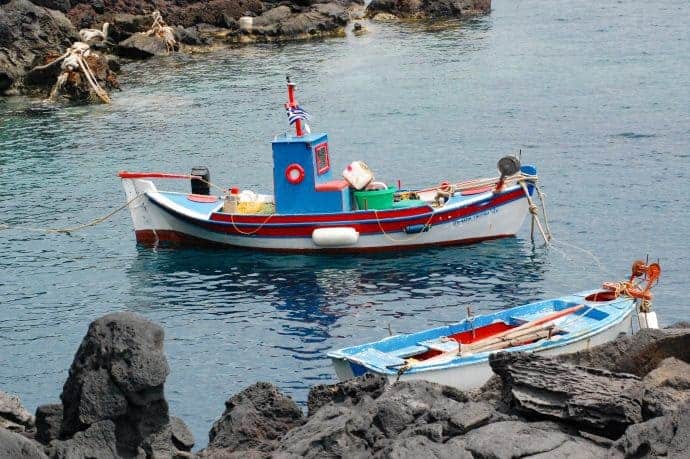 Sunsets in Santorini create quite the spectacle as the sun appears to catch fire before melting into the sea. 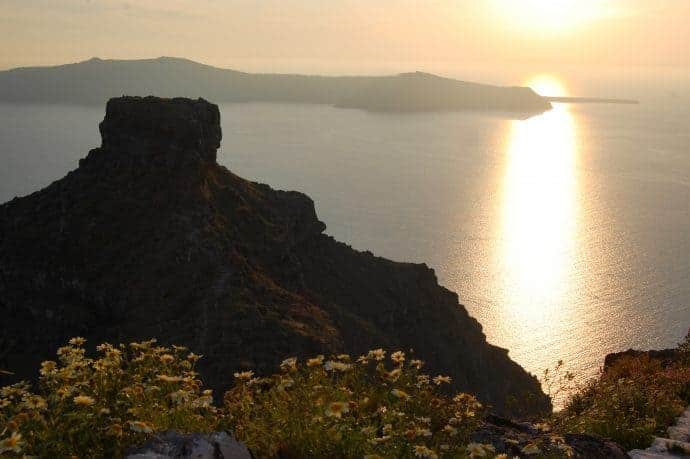 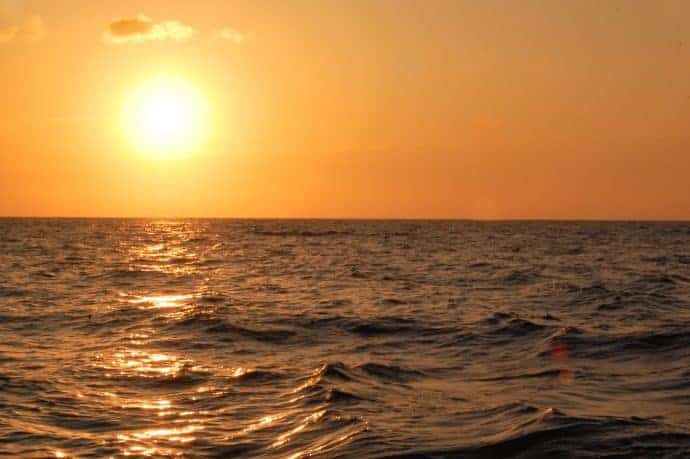 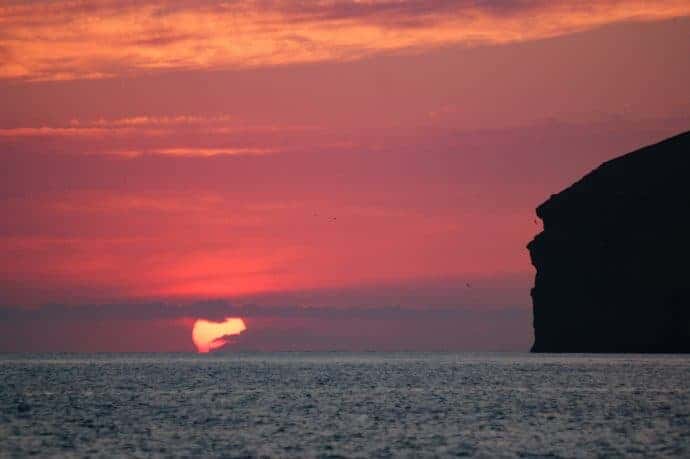 Santorini is one of those places that everyone should visit at least once in their lifetime. What are you waiting for? 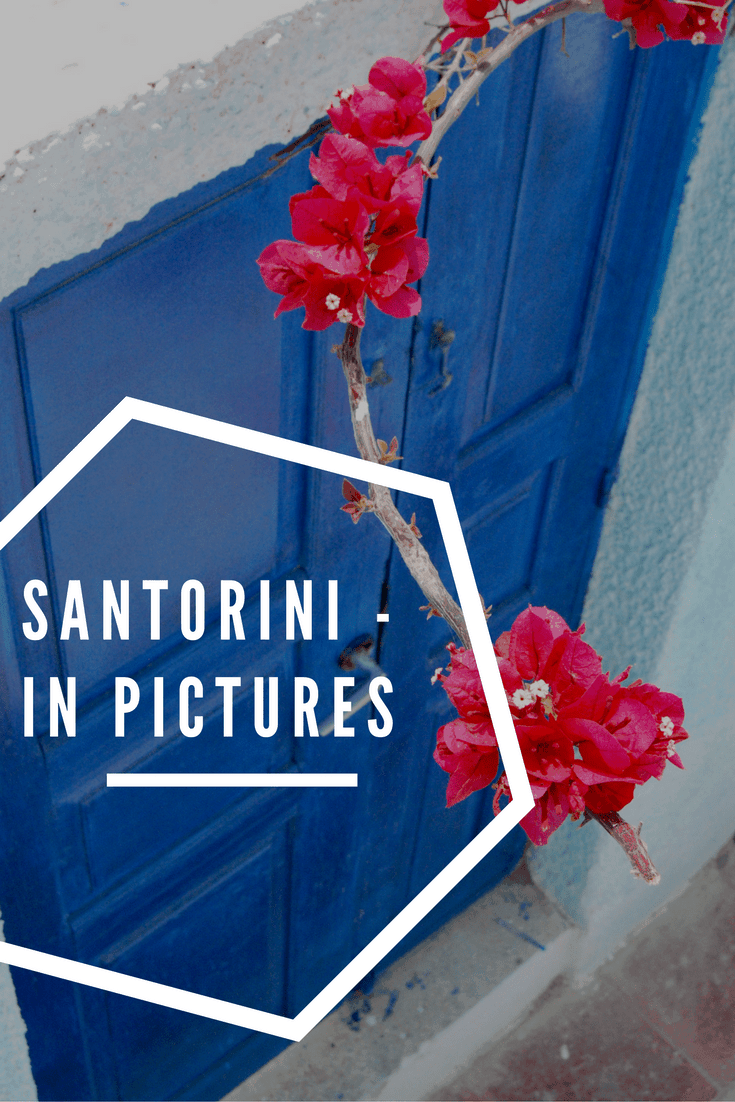